From the Bitcoin halving in May to the ongoing price rally today, Bitcoin has certainly seen its fair share of ups and downs in 2020. Even as the price of bitcoin slowly inches its way back up to the highs of 2017, observers have remained cautious, fearing that this may very well be bitcoin bubble 2.0. However, pointing to a maturing market where interest in digital assets is rising among institutional investors, bitcoin advocates have argued that this rally is not just another speculative frenzy. With such renewed optimism, one can only hope that this time, history doesn’t repeat itself.

At the same time, with miner revenues hitting pre-halving levels for the first time this November, much has changed since the genesis block came into being. No longer limited to a network of independent miners, we now see staggering operations at scale, even operating in novel jurisdictions – whether it’s in lesser-known provinces in China, Kazakhstan, and even Malaysia. Despite this optimism, there’s plenty to think about as the burgeoning mining industry races against a clock to find a panacea for the long-term sustainability of bitcoin mining before 2140.

With its inexpensive electricity, low production costs, and readily available labour, China has long dominated the bitcoin mining sector, accounting for two-thirds of the global hashing power. Yet, the centre of gravity has started to shift in recent years, largely due to the emergence of mining pools in other parts of the world. Despite China still holding the lion’s share of the Bitcoin hashrate distribution, countries such as the US, Russia, and Kazakhstan have risen to the fore and are starting to catch up.

In order to carve out space and thrive in the bitcoin mining space, these new contenders need to consider a multitude of factors, namely: competitive energy prices or alternative energy sources, attractive real estate prices, and a government supportive of digital assets. Mining-friendly Kazakhstan, for instance, has seen significant growth in bitcoin mining activities, holding over 6.17% of the global mining hashrate. This is in large part attributed to a tax-friendly government where crypto mining will not be taxed until the mined assets are exchanged for fiat money, with crypto mining treated as a “purely technological process”. Then there is the legalization of mining, which saw a recent bill approved by the Kazakh Senate and signed into law earlier in June. The low electricity costs only serve as icing on top. This approach has certainly paid off, with investments in local crypto mining operations expected to double by the end of 2020 and $738 million will be expected to pour in over the next three years.

As we look towards 2021, bitcoin mining will continue to move in a positive direction and see continued momentum. For two years now, there has been a gradual move towards markets in CIS, Europe, and North America – and this trend is only going to be more prominent as miners look to new jurisdictions to avoid regulatory crackdowns while searching for lower-cost electricity. In Europe and North America, plans may have been delayed as a result of the Covid-19 pandemic, but with the gradual recovery of the bitcoin market again in recent months and the likelihood of a vaccine in 2021, we may see a rebound in the demand for bitcoin mining. The implications of a new Biden administration on the treatment of cryptocurrencies, on the other hand, still remain unclear. Elsewhere in Central Asia, countries like Kazakhstan and Russia are fast becoming important destinations for bitcoin mining and look set to occupy a key part of the bitcoin mining map. However, despite new markets looming on the horizon, China’s bitcoin mining crown will not be so easily displaced, thanks in part to calls by the Chinese government to accelerate the development of blockchain technology, even giving way to support for renewable energy-powered crypto mining.

Traversing the next frontier in technological innovation

Bitcoin mining has certainly come a long way since the early CPU days of Nakamoto’s genesis block. From initial innovations like GPUs and FPGAs to the birth of today’s ASICs, miners continue to seek out the fastest, most powerful, and cost-efficient machines. The current competitive state of bitcoin mining means that technological innovation needs to constantly keep up with the industry’s fast-growing demands; if not, miners will no longer be able to compete based on equipment, but instead, look elsewhere – whether it’s in alternative sources of energy or other forms of consensus protocols – to further establish a competitive edge and earn maximum profits.

Since the revolution of ASICs, much of the technological progress in bitcoin mining has come from the reduction of chip sizes and higher hashrates to provide miners with greater efficiency gains – however these gains have been plateauing with each new iteration. And despite bitcoin mining being the ultimate manifestation of Proof-of-Work (PoW), questions over PoW’s long-term viability have been raised. With Ethereum 2.0 transitioning to Proof-of-Stake (PoS), PoS has been argued as a more sustainable and environmentally-friendly model. Ultimately, however, both PoS and PoW are just different sides of the same coin – both have their merits and drawbacks but play a vital role in the blockchain ecosystem.

When it comes to the next technological innovation, much has been said about the use of quantum computing. Potentially able to crack Bitcoin’s security and effectively rendering Bitcoin’s cryptographic keys insecure, quantum computing has been touted as the next disruptive tech to Bitcoin. When this happens, a soft fork would be likely to occur, enabling the Bitcoin protocol to run on quantum-resistant algorithms, and potentially even be operated by nodes that run on quantum computers. However, it’s early days for quantum computing and going into 2021, ASICs will still be the cornerstone of bitcoin mining. I believe bitcoin miners will be waiting another few years before the arrival of the next groundbreaking technology.

As mining machines get increasingly powerful, so too does the energy consumption. Regions like China’s Xinjiang and Inner Mongolia have historically been reliant on coal energy to provide crypto mining companies with lower energy prices. China is seeking to address pollution on a broader level, recently stating its ambitions for a “green revolution” to become carbon neutral by 2060. This means that mining with non-renewable sources of energy such as coal will become increasingly cost-inefficient for China-based miners.

To further compound matters, bitcoin miners have traditionally relied on the cheap electricity powered by hydroelectric plants in the Sichuan province as their source of renewable energy. But when you consider that hydropower is only available during the wet season in China, six months of the year, it’s no surprise that bitcoin miners have cast their eyes to more innovative and sustainable sources of energy across novel jurisdictions for renewable or surplus energy.

As 2020 comes to a close with the price of bitcoin showing strong signs of recovery, the future of bitcoin mining looks bright. Just as we recovered from the bitcoin bubble, 2021 will see a brighter outlook as Industry 4.0 continues to see further advancement. In reimagining a mining ecosystem that is both sustainable and viable, we will do well to plan strategically for the long-term and not only consider short-term wins – whether it’s in tech or profitability – focusing instead on the complete integration of commercial, sustainability, and environmental goals. 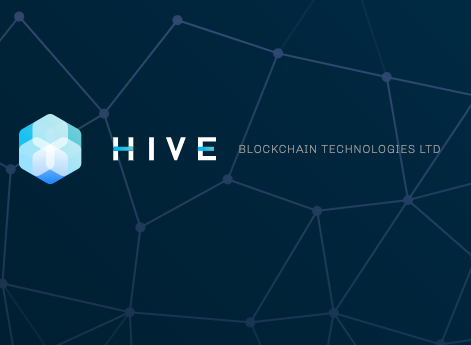 HIVE BLOCKCHAIN CONTINUES ITS BITCOIN MINING MOMENTUM BY PURCHASING 6,400 CANAAN AVALON NEXT GENERATION MINERS TO EXPAND ITS CAPACITY TO 1,229 PH/S IN 2021 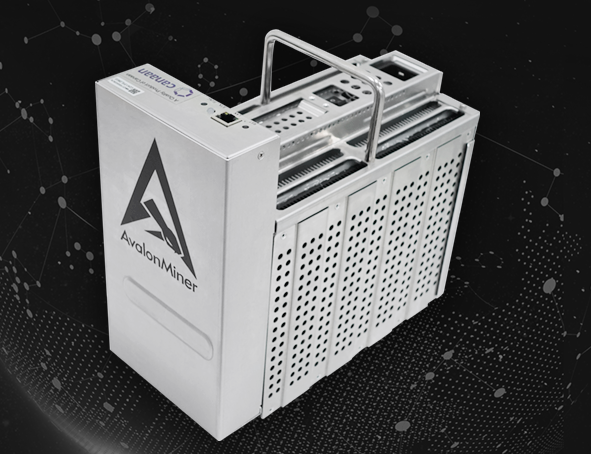 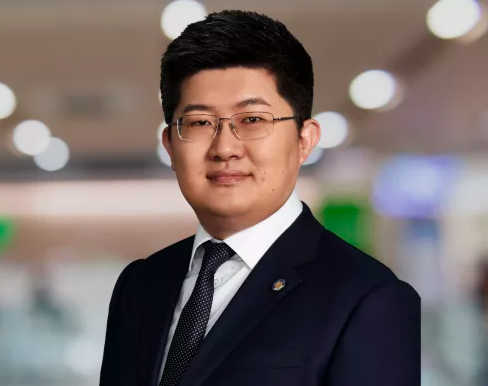