The photos were published showing that the Canaan had completed the production of a batch of AvalonMiner1166 Pro. The staff stated that these new machines would be sent to a mining farm in Kazakhstan. 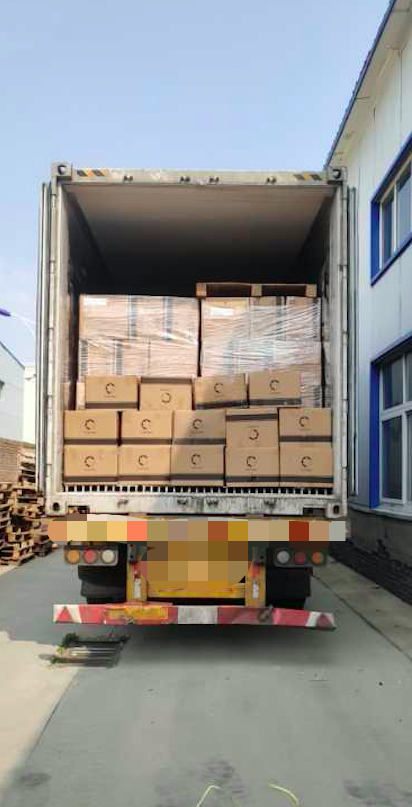 According to data from the Cambridge Centre for Alternative Finance, Kazakhstan ranks fourth in worldwide in terms of deployed hashrate at the national level. 6.17% of all Bitcoin produced around the world are mined in Kazakhstan, behind third-placeholder Russia at 6.90%. 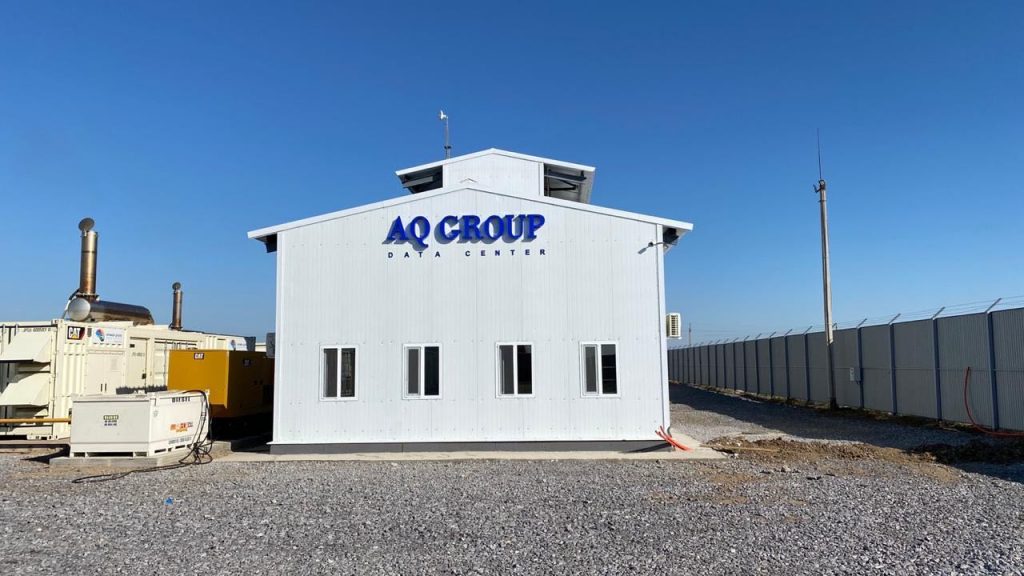 AQ Group Limited is operated in Kazakhstan. As a benchmark construction project for major Crypto mining farm in Kazakhstan, it has purchased many modern, advanced, and dedicated facilities, including large-scale fans, water curtains, and other equipment. 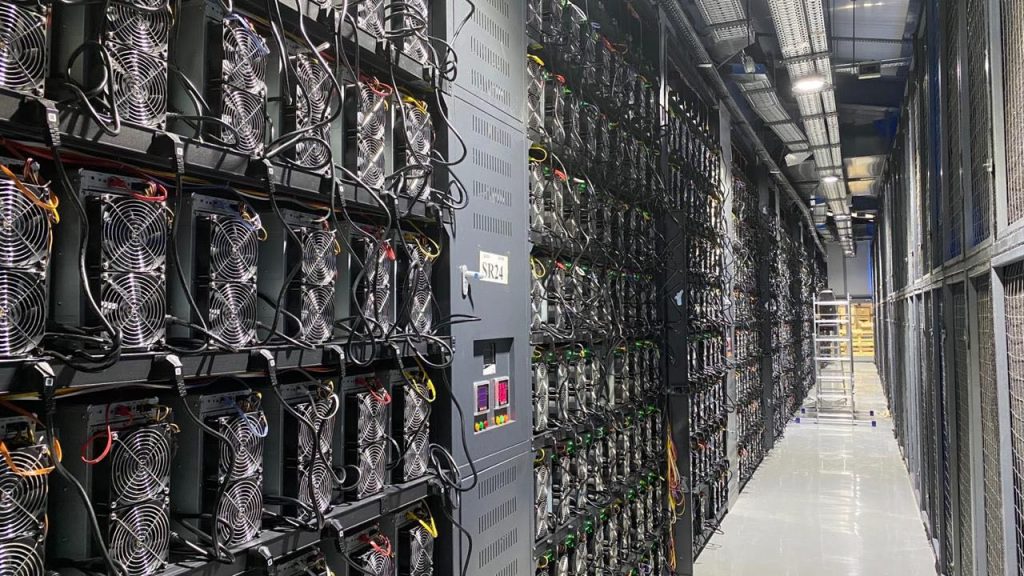 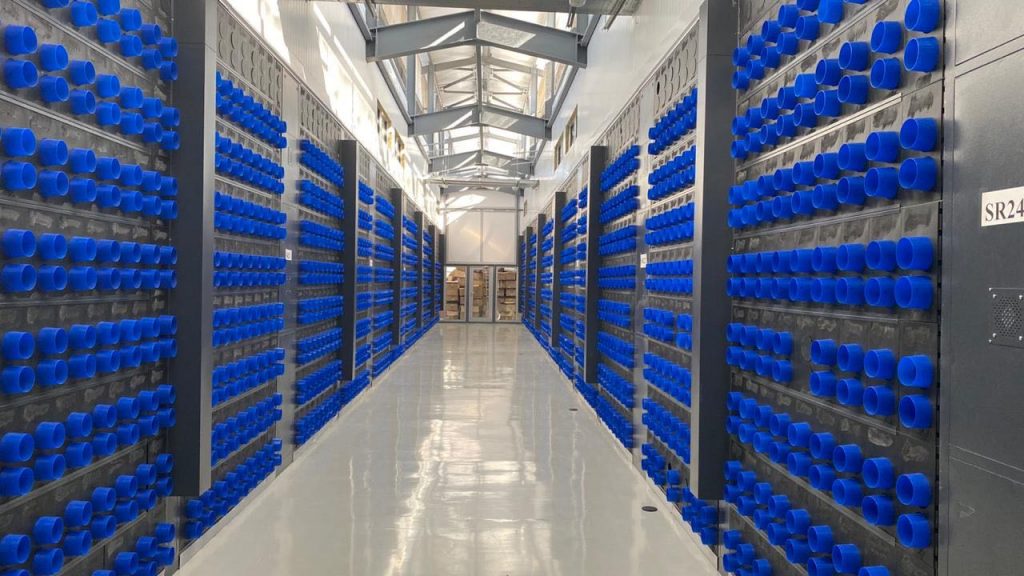 “Avalon Made” will provide the highest-quality mining services to mining farms and miners all over the world. 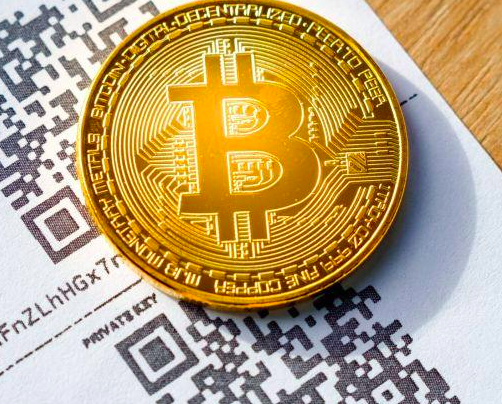 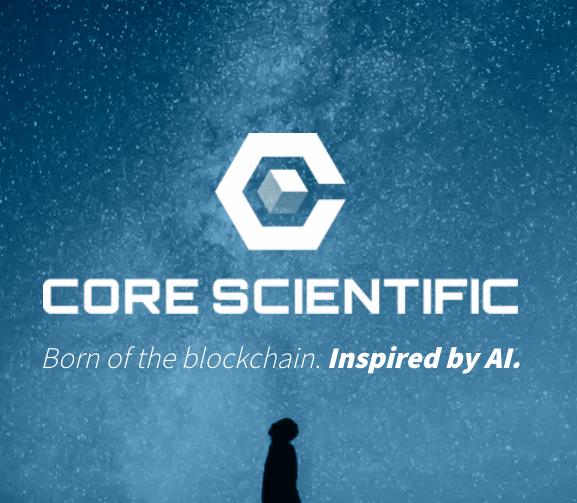 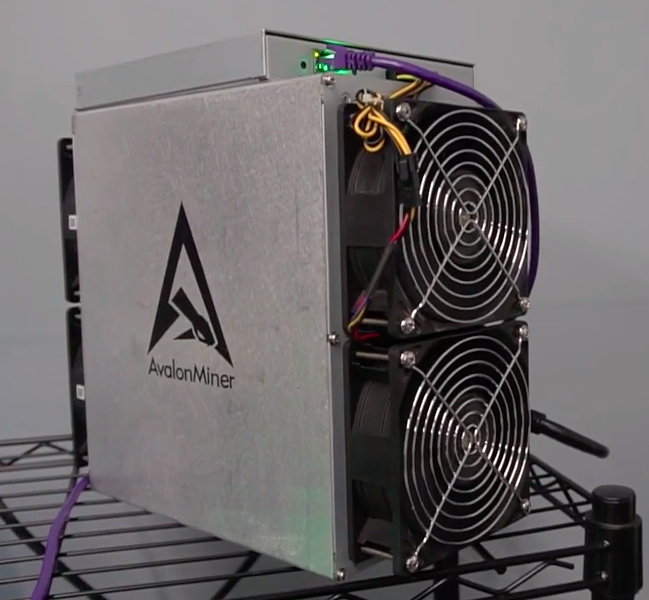