Linux 5.7 Begins Landing Support For The Kendryte K210 Dual-Core RISC-V SoC Written by Michael Larabel（www.phoronix.com/scan.php?page=news_item&px=Linux-5.7-RISC-V） in RISC-V on 9 April 2020 at 03:40 AM EDT.

The RISC-V architecture changes have been submitted for the Linux 5.7 kernel and includes early work on bringing up a new RISC-V dual-core SoC.

The new SoC support being worked on for the upstream Linux kernel is the Kendryte K210. There still are some issues pending as well as some patches that have yet to be upstreamed for lack of hardware access by the RISC-V maintainer, Palmer Dabbelt. The Kendryte K210 is self-described as a neural network accelerator capable of 0.8 TFLOPS and features two RISC-V 64-bit cores along with dedicated image recognition hardware. The typical power consumption of the chip is said to be less than one Watt.

Kendryte K210 has briefly been talked up for using FreeRTOS but mainline Linux support is on the way with the initial bits for Linux 5.7 and hopefully seeing the rest for Linux 5.8. The K210 is manufactured on a TSMC 28nm process and the Kendryte name is derived from the Chinese meaning of “researching intelligence” given the chip’s AI focus.

Aside from working on the K210 support, the RISC-V changes for Linux 5.7 also include Supervisor Binary Interface v0.2 support.

Rounding out the notable RISC-V Linux 5.7 changes are also fixes for building the kernel with LLVM Clang, but it’s known “the resulting images are known not to boot yet.” So basically you can build an un-bootable RISC-V Linux kernel now with LLVM/Clang, which is a step behind AArch64 and x86_64, but hopefully we can see the ironed out in the near term. 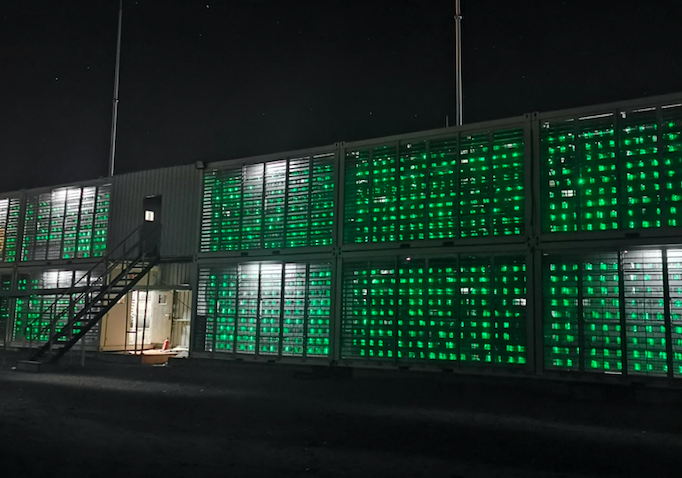 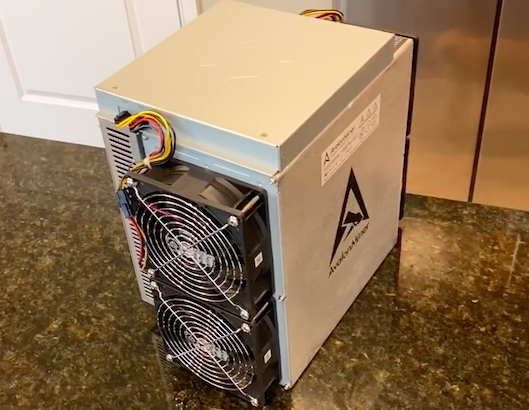 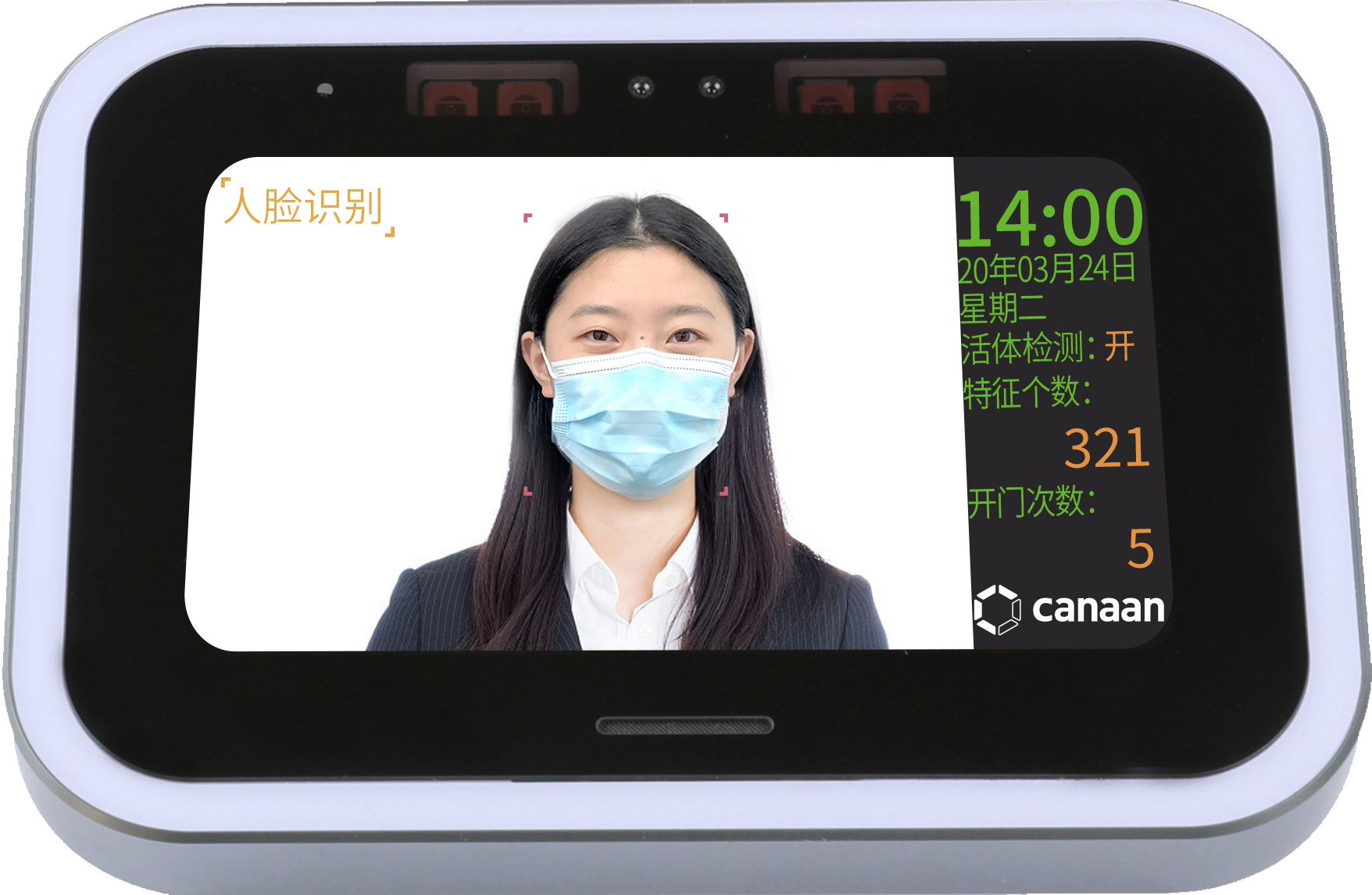