Canaan is one of the leading blockchain technology companies in the world
Focus on AI development, Blockchain Technology and Datacenter operations
Series of additional strategic cooperations to be announced soon

Frankfurt on the Main / Beijing – February 19, 2020 – Northern Data AG (XETRA: NB2, ISIN: DE000A0SMU87), one of the largest blockchain solutions and datacenter providers in the world and Canaan Inc, (Nasdaq: CAN, US ISIN：US1347481020) one of the leading blockchain technology companies in the world are happy to announce the beginning of close cooperation in the areas of Artificial Intelligence (AI) development, Blockchain Technology and Datacenter operations. Combining Canaan’s excellence in the fields of AI Chip development and ASIC hardware with Northern Data’s proven track record at delivering A class Datacenter and Blockchain infrastructure at scale will provide both companies with a solid bedrock to build and expand in this tremendously exciting technology space and catapult both companies together to new heights. With Northern Data’s North American and European teams and facilities working in concert with Canaan’s advanced R&D teams in Asia, this first step towards a strategic partnership should unlock many additional synergistic projects throughout the blockchain and technology sectors.

“We are able to unlock massive potential in some of the fastest growing industries with this strategic cooperation,” says Aroosh Thillainathan, CEO of Northern Data AG. “Canaan is a technical leader in AI and Blockchain Technology and showed an impressive growth over the past few years. We are very excited about our partnership and see a huge upside for both companies.”

For Northern Data AG, the strategic cooperation with Canaan, Inc. is one of the first of a series of many partnerships with the world’s leading players in AI and Blockchain-Technology that are about to be signed over the upcoming months.

About Canaan, Inc:
Canaan is a leading supercomputing solution provider through its proprietary high performance computing ASICs. It is dedicated to the availability of supercomputing to everyone, the widespread application of blockchain and AI, and the improvement of social efficiency and people’s life.

Canaan produced in aggregate over 150 million ASICs in 2017, 2018 and the nine months ended September 30, 2019. At the same time, Canaan was the second largest manufacturer of Bitcoin mining machines in the world.

On 21th November 2019, Canaan was listed on NASDAQ, making it the first listed company in the Chinese blockchain industry, and the first Chinese AI chips company with independent intellectual property to successfully IPO in the U.S.

About Northern Data:
Northern Data AG is building a global infrastructure for the field of High-Performance Computing (HPC), which goes far beyond Bitcoin and blockchain applications. The globally operating technology Company evolves from the merger of German Northern Bitcoin AG and American Whinstone US, Inc. and specializes in the infrastructure for blockchain applications, such as Bitcoin mining. For this purpose, the Company offers solutions both stationary in large data centers and in mobile containers, which can be located at any location worldwide. In doing so, it combines self-developed software and hardware with intelligent concepts for sustainable energy supply. In Texas, Whinstone is currently building the largest data center in the USA and, at the same time, the world’s largest Bitcoin mining facility. The HPC data center infrastructure built by Northern Data Group is designed to be used not only for blockchain applications but also for numerous other industries, such as game streaming, artificial intelligence, and autonomous driving.

Disclaimer:
This press release represents neither an offer to sell nor a request to submit an offer to purchase Northern Data AG securities; nor does it constitute a securities prospectus for Northern Data AG. The information contained in this press release is not intended to serve as a basis for financial, legal, tax-related or other business decisions. Investment or other decisions should not be taken solely on the basis of this press release. As in all business and investment matters, please seek qualified professional advice. This press release and the information it contains are not intended for direct or indirect communication to or within the United States of America, Canada, Australia or Japan. 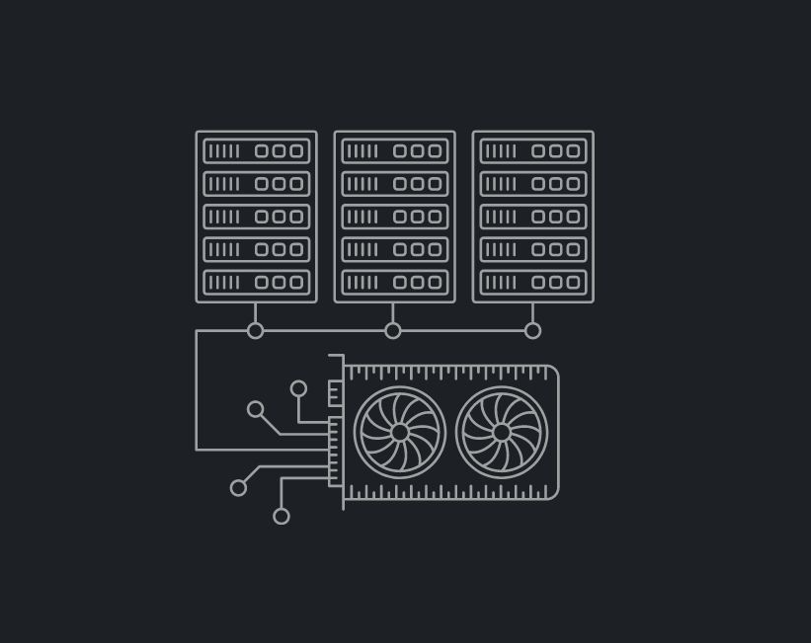 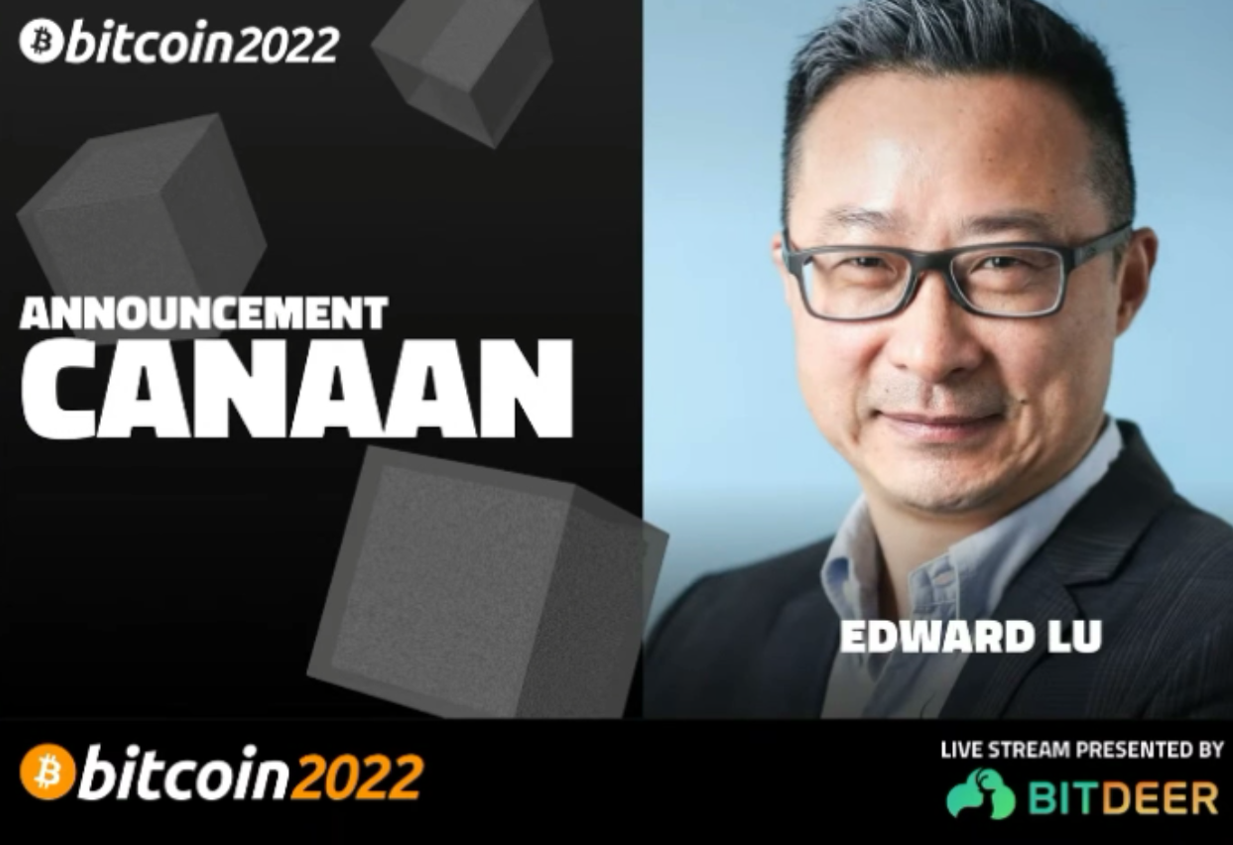